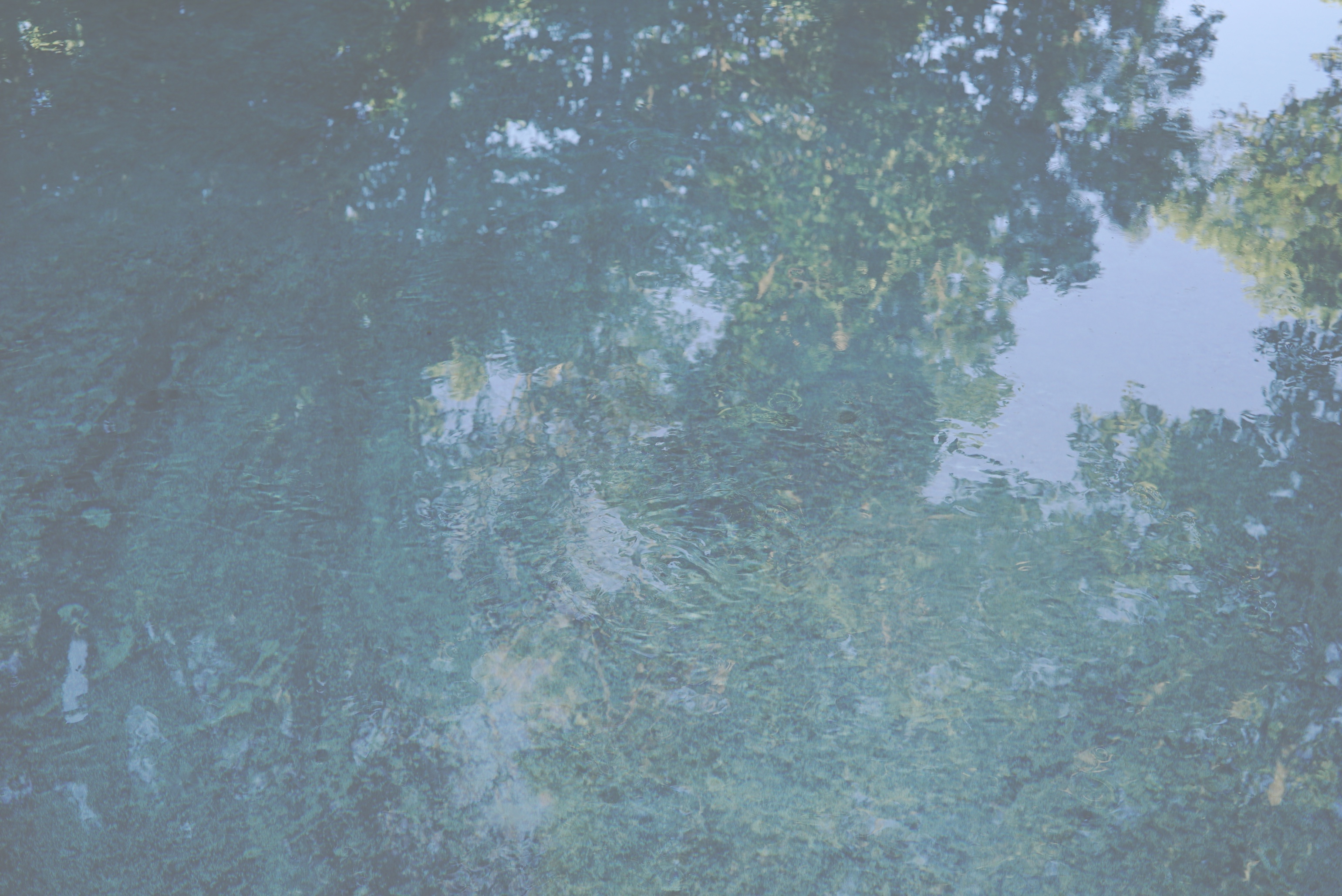 Maria Usbeck's second album, Envejeciendo, is a collection of songs written and recorded across the span of three years in New York City, Japan, and Florida.

Usbeck's songwriting centers on her own experience of the societal obsession with youth, specifically as a result of growing her first crop of grey hairs, sustaining a dance injury, and feeling an increased sense of alienation from technological advances. After forcing herself out of a depressive slump, Usbeck was determined to have fun with the subject matter, deciding to make an upbeat record that she would be excited to listen to as an 80 year old. The result is a confluence of English and Usbeck's native Spanish, peppered with personal anecdotes and nods to Usbeck's research into the aging process, including samples of particularly moving interview recordings of Usbeck's late Ecuadorian grandmother speaking animatedly about her girlhood suitors and imagining what her life could have been had she married someone else.

It's this tone of nostalgic joy coexisting with curiosity for futures both impossible and unrealized that runs throughout Envejeciendo. For Usbeck, even cloudier subject matter like aging and death is still rife with humor, evidenced in her buoyant breed of sunshine-dappled synth pop. Flanked by drum machines and mirror-polished production, Usbeck imagines a futuristic version of retirement homes that are more like “really fun hotels,” robot caretakers, and Brave New World-esque rejuvenation drugs. Sonically, there are still ties to the Latin American textures of Usbeck's childhood, but they're less overt than her tropical bricolage debut Amparo, instead taking back seat to the 80's synth pop and early 90's tech-house fixations of Usbeck's teenage years. Navigating sticky subject matter with equal parts humor and tenderness, Envejeciendo manages to be much more than a pure nostalgia vehicle, and comes with the added benefit of a slew of beach-worthy rose-tinted toe-tappers.

Envejeciendo is released August via CASCINE